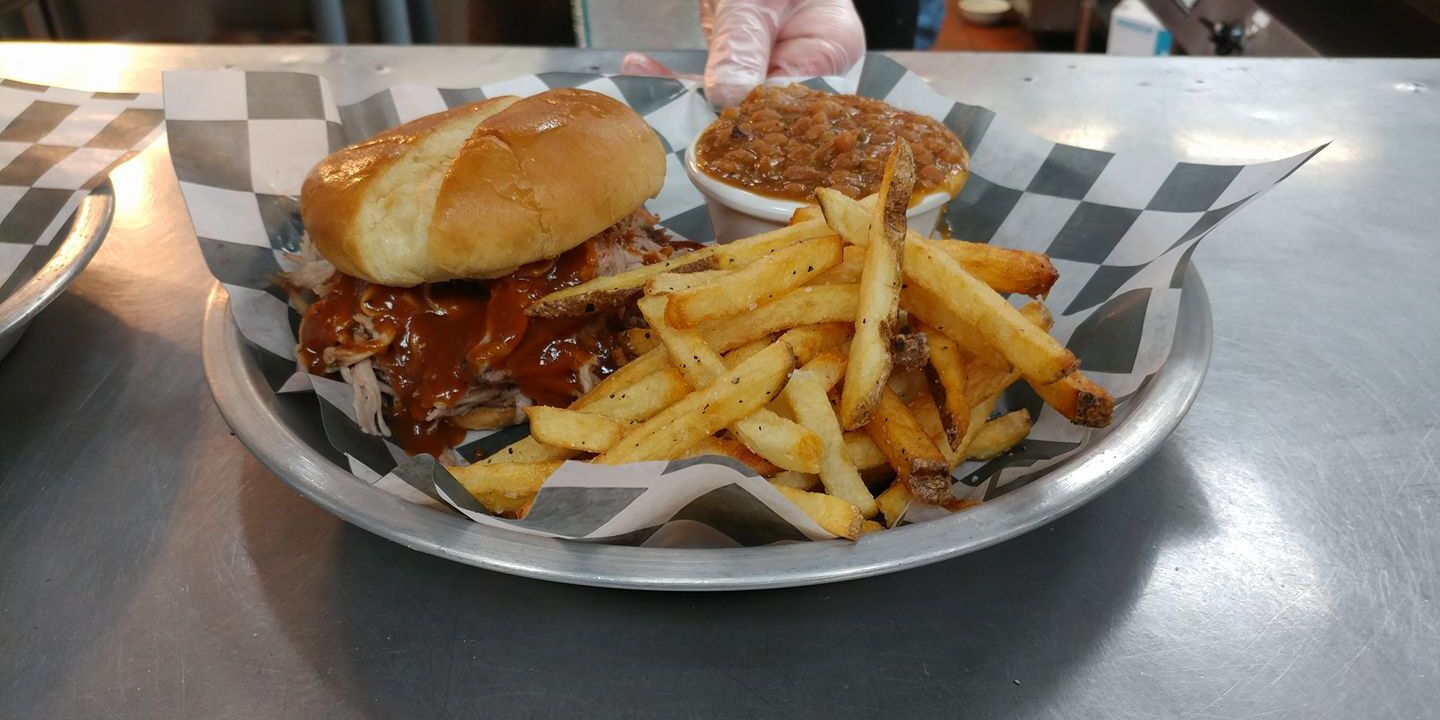 If you’ve been to South Carolina before, you know there’s little we love more than good food. When it comes to tasting Southern culture, barbecue packs in a lot. It blends traditional family secrets, regional diversity and fresh innovation, unlike any other cuisine. Barbecue sauce may as well run in our veins (though depending on where you’re from, the meat itself may stand alone.)

What follows is the expert guide to Barbecue in Old 96 District, from a rockin’ rack of ribs to the tastiest sauces, delectable desserts, and everything in between. Greenwood, South Carolina features several stops along our BBQ trail. Feel free to start on either end, working your way through the local fare and checking out all there is to do on the way.

We might be getting hungry just from writing this.

Carolina Barbecue Shack was started by two retired educators who decided to follow their passion for cooking. Fat Daddy’s BBQ and Hash House has two locations on this list; there are different recipes at each location and both are worth visiting! (Their Peach Cobbler in Cross Hill at the beginning/end of the route gave us an awakening.) Visit Little Pig’s, a South Carolina favorite with locations across the state, and family-owned since 1964. All Little Pig’s menu items are proprietary recipes, and the quality of their food is top-notch. You’ll have to visit the Sunny Pig Saloon yourself to see if their claim of having “the best butts uptown” is true. We won’t spoil it for you, but they’re pretty good! Don’t leave Greenwood on your BBQ Trail adventure without experiencing the Big Pig Sandwich at The Carolina Tavern. The Big Pig is like nothing you’ve ever had and features multiple types of meat, including applewood smoked bacon on a potato roll. Lee’s Barbecue & Catering Service was inspired by Owner Sid Lee’s father’s homemade hash. The recipe was so popular in the neighborhood that Sid expanded the cookbook into a full menu of delicious, creative, Southern BBQ recipes. It is located near Lake Greenwood.

Plan your trip to include The Old 96 District BBQ Trail and experience true Southern hospitality, on a plate. You’ll leave hungry for more, and we’ll be waiting to welcome you back.

Categories: Blog, Food, Things to Do